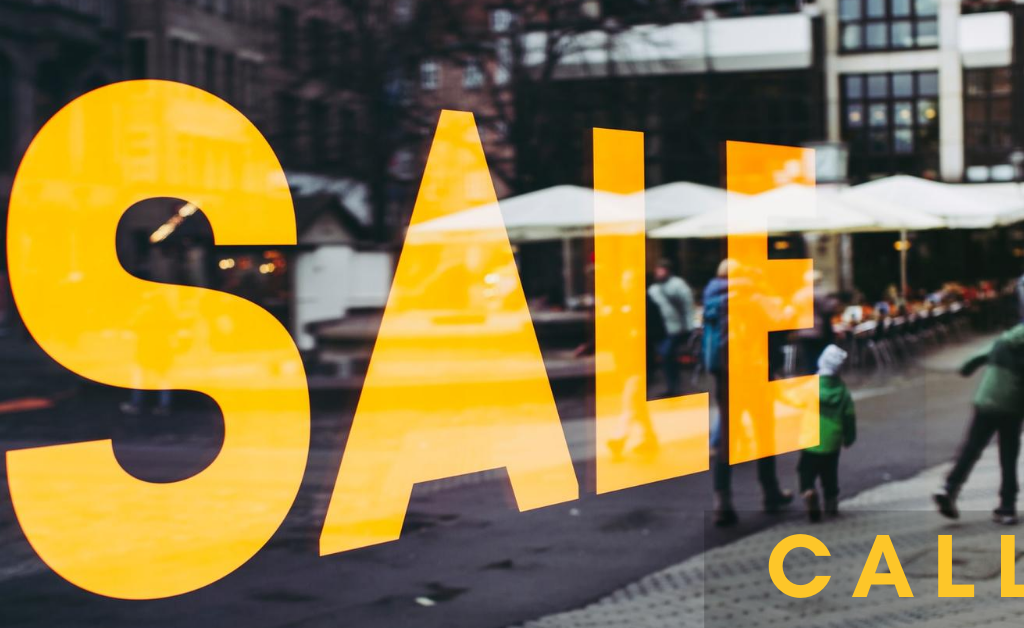 But if you are like me who has never done a sales call before then you are going to be a nervous wreck.

And that was just the beginning.

Let me give you just a brief snippet of what happened during my 9-minute sales call.

So here I am agonizing and watching for 30 minutes prepping everything I need to do from how to start the conversation on how to close the deal.

It starts out with a friendly chat with moments later that I am struggling to introduce myself and what I do.

Even worse is that I am not just stumbling but ending each and every sentence with an inflection going up.

AND even worse is that she’s leading the entire call and I told her the price at the very beginning before I can explain how its value to her.

In the end, as you can guess from the blog title it ended but thankfully the person I called was a very nice elderly lady.

Let me explain some of the mistakes I made for the sales call and explain why you shouldn’t do that.

1. Don’t Let The Customer Take Charge Of The Conversation

When you are trying to sell the product you want to be the one in control of everything. You want to be seen as the confident “alpha” leader who knows his product like the back of his hand and can explain how it can provide value to him.

The moment the customer takes charge is the moment where you lose all your power and credibility and is at the whim of the customer’s thoughts.

…And most likely they don’t know how these products true value can be applied to their lives.

What happened with me was that once she had control of the conversation I couldn’t lead her to ask more about her business and she just asked for the price immediately.

Not knowing what to do, I gave her the price and she said she couldn’t afford it (which wasn’t to my surprise.)

Let’s say I was selling a product for $500 and just told her I can get her more customers. She might be interested but in her head, she is thinking of “losing” $500 for a possible gamble.

But what if I told her I had an 80% chance of turning that $500 to $1000 worth in customers for her every month (so she would be making around $500 from her investment.) Well, she would be much more likely to join it wouldn’t she?

But yeah, be in charge of the conversation and lead the ship.

2. Don’t End Your Sentences With Voice Inflections If It’s Not A Question

3. Have an elevator pitch to describe who you are

This is such a simple thing that I just didn’t do that I probably should’ve refined. I personally thought I can describe myself well until I was put on the spot. So the lesson I learned was…

Be able to describe your self to show that you are competent and can provide value for the other person.

That’s it. Don’t stumble and fumble like me trying to talk about yourself. Just be you but make it sound nice (like a job resume…)

4. There are certain stages to a Sales Call so refine those before moving onto the next step

I was able to nail down small talk to build rapport but I couldn’t just segway to talking about her business. Plus it showed a lot of mistakes (the ones I’m talking about) from my first sales call which will get better over time.

Anyways after that is getting the information and then probably after that selling your product.

I’ll let you guys know in the future how I do that once I nail that.

Don’t suck like me and if you follow the mistakes I just mentioned you will at least do better than me o my first sales call. Let me know how your next sales call goes.